What are we trying to accomplish?

We are trying to - 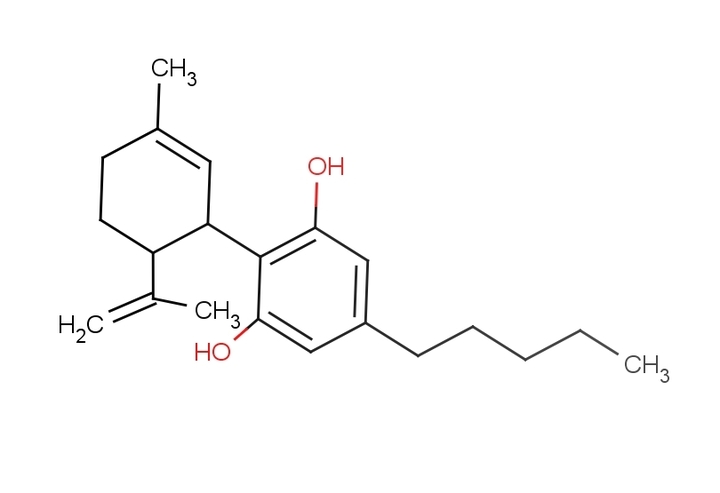 Indian Hemp Association is collaborating with some of the worlds leading Hemp and Cannabis education centers to create a large scale learning opportunities for farmers, producers and investors in India.

Indian Hemp Association is collaborating with some of the worlds leading Hemp and Cannabis growers and processors to bring the latest technology in cultivation and processing to India. 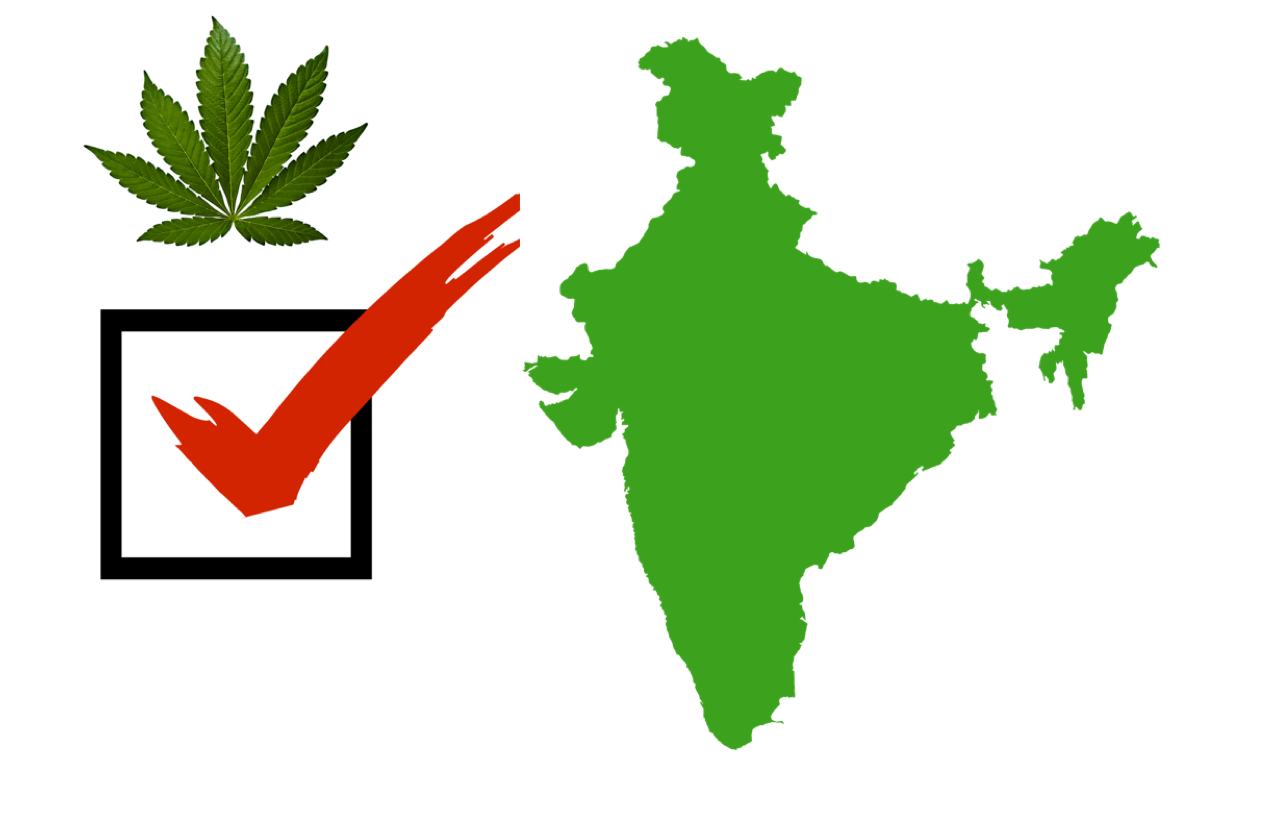 Let's do whats right and let's get our rights

Indian Hemp Association is working alongside organizations that are promoting legalization of Hemp and Cannabis in India.

Cannabis has been used since ancient times in India, dating back to 2000 BCE. The cannabis plant has been mentioned as one of the five sacred plants in the Vedas, the oldest Hindu scriptures compiled in between 2000 and 1400 B.C.

The attempts at criminalizing cannabis in More...

Shantanu Mishra, a believer in “what has not yet happened is the only thing that we need to dedicate ourselves to achieving, if we commit to all our resources to it and keep moving in the same direction, we will make new things happen.” Keep the positive thought. It will reverberate.

We will be happy to connect with you

Send Us A Message